This post comes belatedly; as I post this, I am actually in Frankfurt and the majority of this post was written in the hostel lobby in Kotor, Montenegro. Naturally, I say that posts about Serbia, Montenegro, and Hungary are also upcoming, however sporadic they may be.
…
The list of places I want to visit is a long one, and the list keeps getting longer with each trip after hearing stories of adventure and intrigue from other travellers I meet. While my time in Romania was part of a longer Balkan/southeast Europe trip, I’m extremely glad that I ended up staying almost two weeks in the country. To be sure, two weeks is still a small fraction of time to spend in a country like Romania. I visited Bucharest, Brasov, Bran, Rasnov, Sighisoara, Sibiu, Cisnadie, Cisnadioara, Cluj, Suceava, Gura Humorului, the monasteries of Humor and Voronet, and Timisoara, and I feel like I’ve barely scratched the surface of this fascinating country. 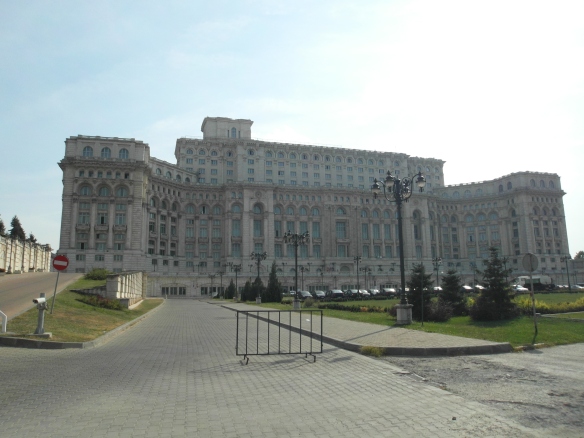 The capital city of Romania is an intriguing mix of brutalist Communist-era architecture, exemplified most strikingly by the gigantic Palace of Parliament, grandiose buildings built in the second half of the 19th century, and wide tree-lined boulevards which have once garnered the city the name “Paris of the East.” It’s a vibrant city where contrasts are the norm, definitely worth exploring despite what the guide books might say.

We’ve all heard the clichés and Dracula stories that are associated with this region, so I’ll just stay away from that topic entirely. Until the end of World War I, Transylvania was the limit of the Austro-Hungarian empire, and this region has historically had thriving Saxon and Hungarian populations, as well as Romanians. It’s evident while perusing a menu, appreciating the architecture, and scaling the historic fortresses and city walls throughout the region. Altogether, it’s an interesting mix and while I enjoyed my time here, I felt that parts of Transylvania were a bit too touristy (especially with the Dracula-esque souvenirs) and there were other parts of Romania that impacted me deeper. 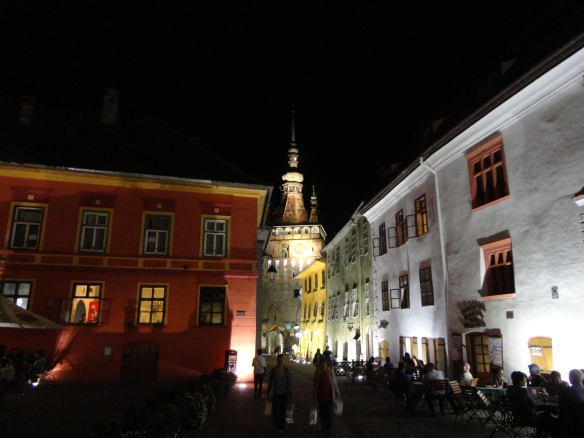 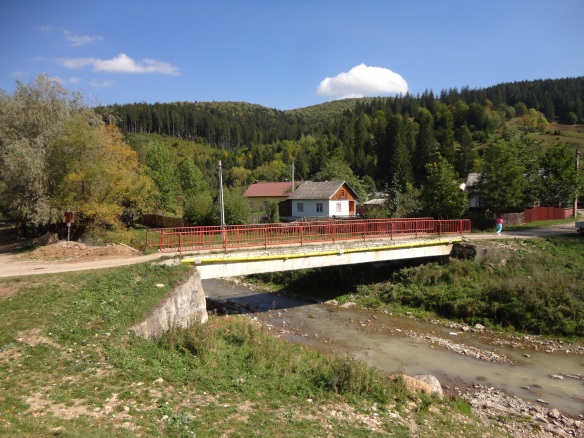 on road between Gura Humorului and Voronet monastery

I’ve wrote about this in my previous post, but I feel like this region of Romania very much contains the country’s soul. The approximately 5 km walk I had from Gura Humorului to Voronet was one of the best walks I’ve ever had and I consider it a privilege to have been able to see a bit of rural life and interact a bit with locals in this part of the country. When I think about going back to Romania, it’s this region that I think about exploring further. The fact that this part of the country gets much fewer tourists than other places in Romania also appeals. There were definitely times that I felt like I could’ve been an alien every time a horse-drawn carriage passed by and I was the recipient of prolonged stares, but that’s just one of the amazing parts of travel, no? 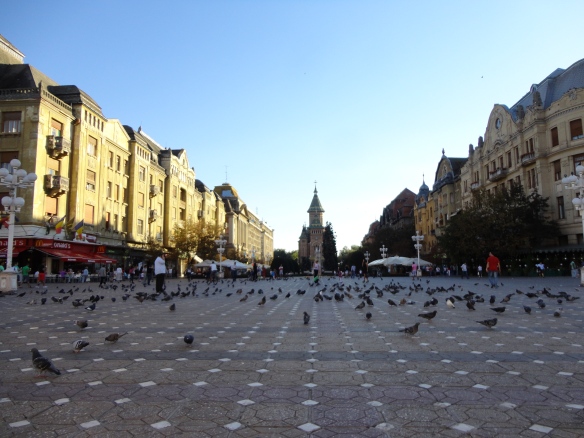 Located in the far west of the country close to Serbia, this city in Romania was the site of the first protests that led to the Romanian Revolution in December 1989, leading to the fall of Communism. Timisoara has an almost Mediterranean flair in the air, with cafes spilling onto the city’s piaţas, full of people soaking up the climate, still warm during late September when I was there. What I also noticed was the absence of stray dogs, which had been pretty much synonymous with the Romanian cities I visited and that it was really clean, and not just for a Romanian city. If I wasn’t so stubbornly keen to get to the Adriatic coast, I would have prolonged my stay here.